Escape Virtuality is New York City’s exclusive entertainment complex for escape games paired with virtual reality entertainment. Here, the facility offers something for all ages and is an excellent way to spend time with work colleagues, friends, and/or family.

Escape Virtuality has two state-of-the-art motion racing simulators which allows participants to get behind the wheel of race cars on iconic tracks. They also house four multi-directional treadmills to walk in place while moving a VR character throughout the map. The best part is guests can play alongside their friends’ characters too.

Escape Virtuality enhanced VR platforms will put you behind the wheel, on the ledge, and in the jungle of the most realistic VR games. EV’s Immersive Escape Rooms will challenge your capability to think under pressure when the subway train is about to crash, the ghosts are about to escape, or the galaxy is on the verge of destruction!

Get ready to experience it for yourself. Escape Virtuality offers New York’s most exhilarating VR experiences and Escape Room. Go beyond the headsets into a whole new virtual world.

Perfect for Groups and Solo Outings! 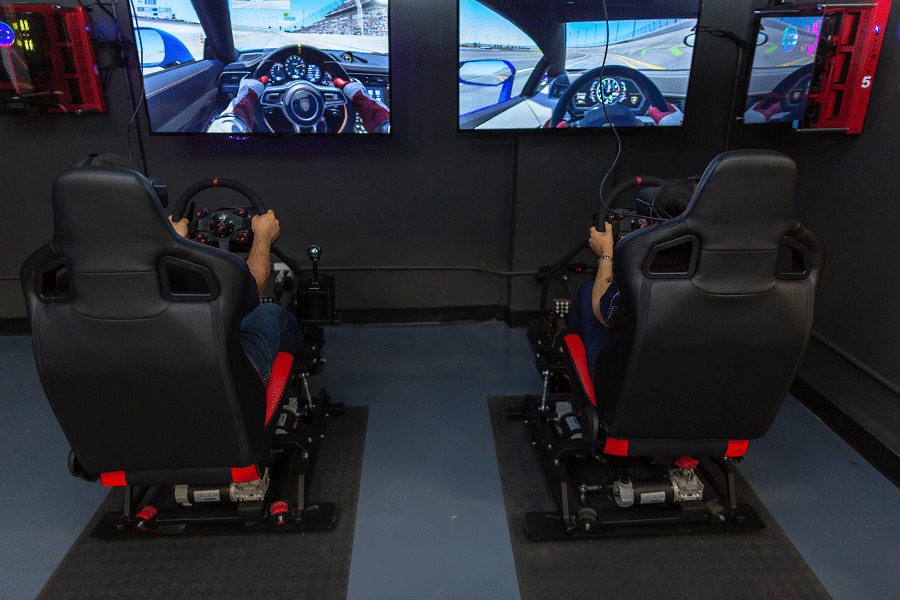 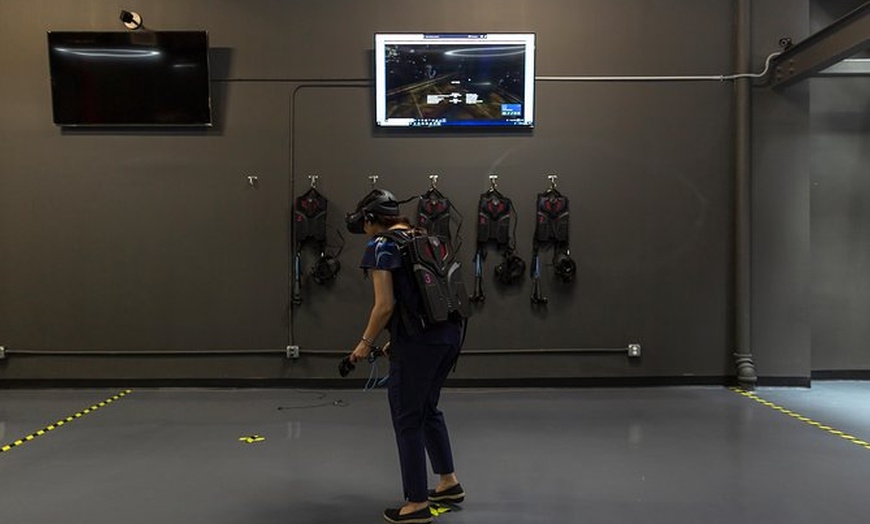