As Allan Morrison, the long-time editor of Ebony once put it, “Birdland was both a cultural vantage point and a barometer of trends where all the big names in jazz performed.”

Birdland has treated Midtown Manhattan to some of the best jazz on the planet, has established itself as an essential part of New York jazz history, and is where household names like Gary Cooper, Marilyn Monroe, Frank Sinatra, Joe Louis, Marlene Dietrich, Ava Gardner, Sammy Davis, Jr., and Sugar Ray Robinson used to be regulars!

Ever since most of Chicago’s top musicians moved to New York in the mid-to-late 1920s, New York City has been the Jazz Mecca. Nearly every major jazz style of the past seventy years has been initiated in the Big Apple.

It was Charlie Parker, familiarly known to his fans and fellow musicians as “Bird,” a contraction of Yardbird, his formal nickname, who was the dynamic creative personality and genius of the alto saxophone who served as the inspiration for Birdland.

Now, half a century later, Birdland offers top-flight jazz in a world-class setting, good sightlines and acoustics, elbow room, and an award-winning menu featuring American cuisine with a Cajun flair that is sure to impress! 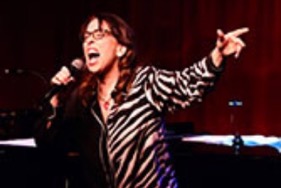 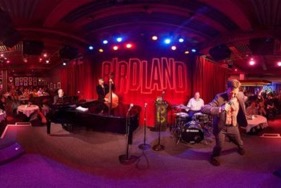 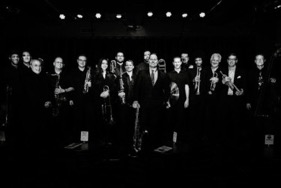 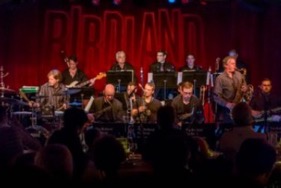 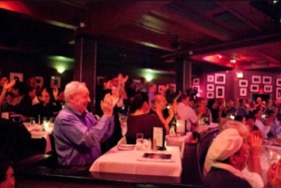 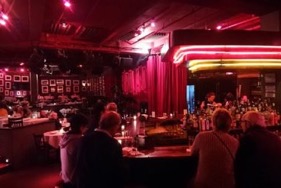 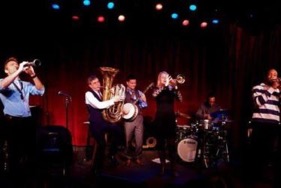 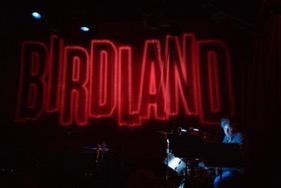 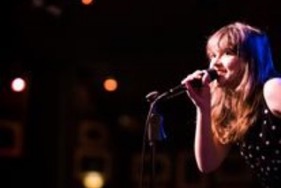 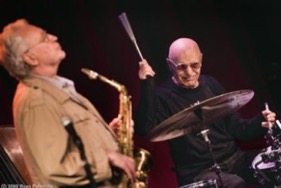 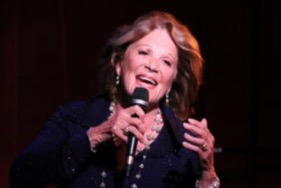 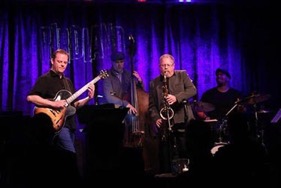 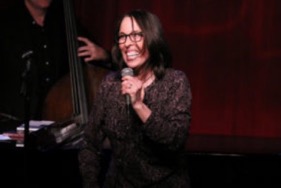 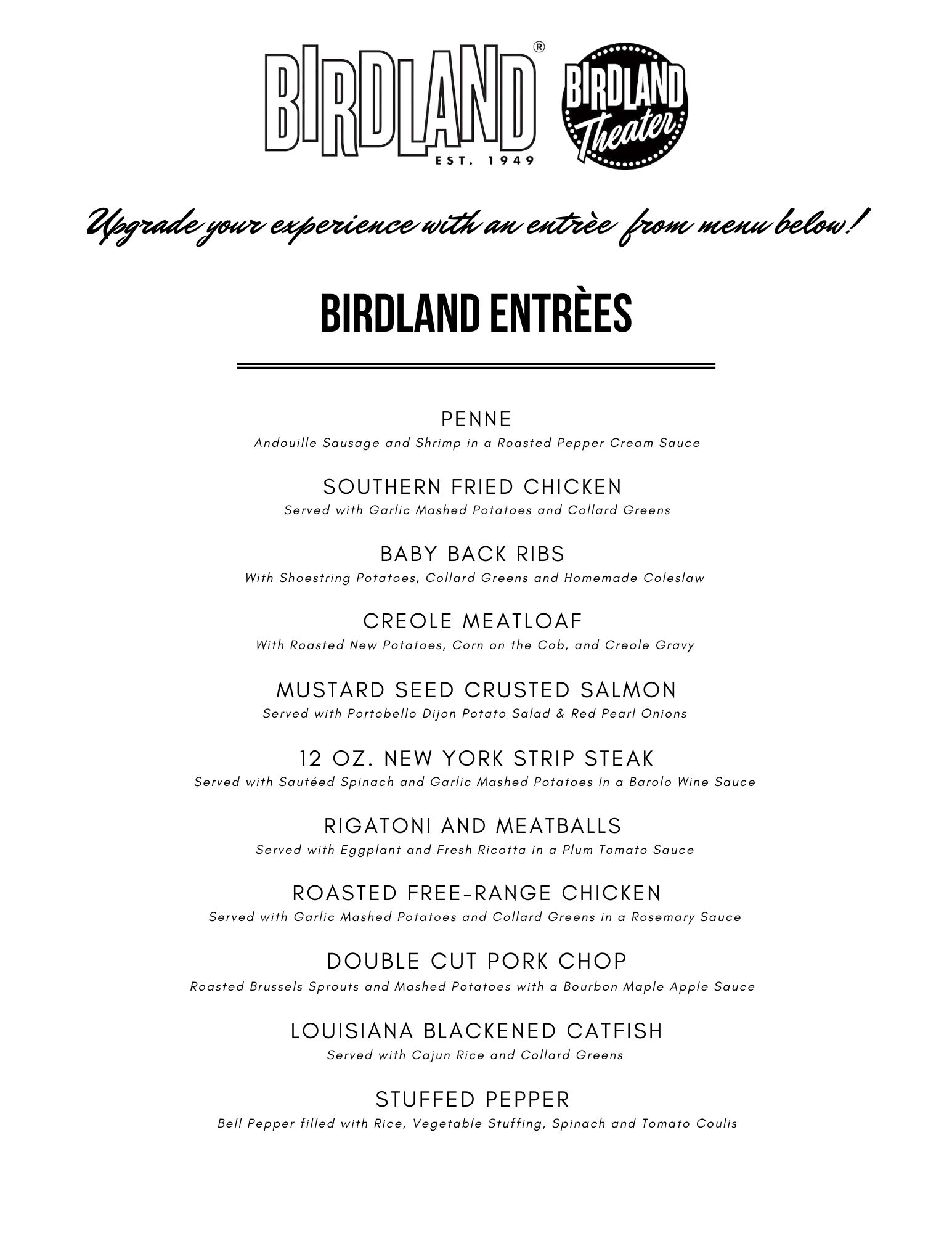