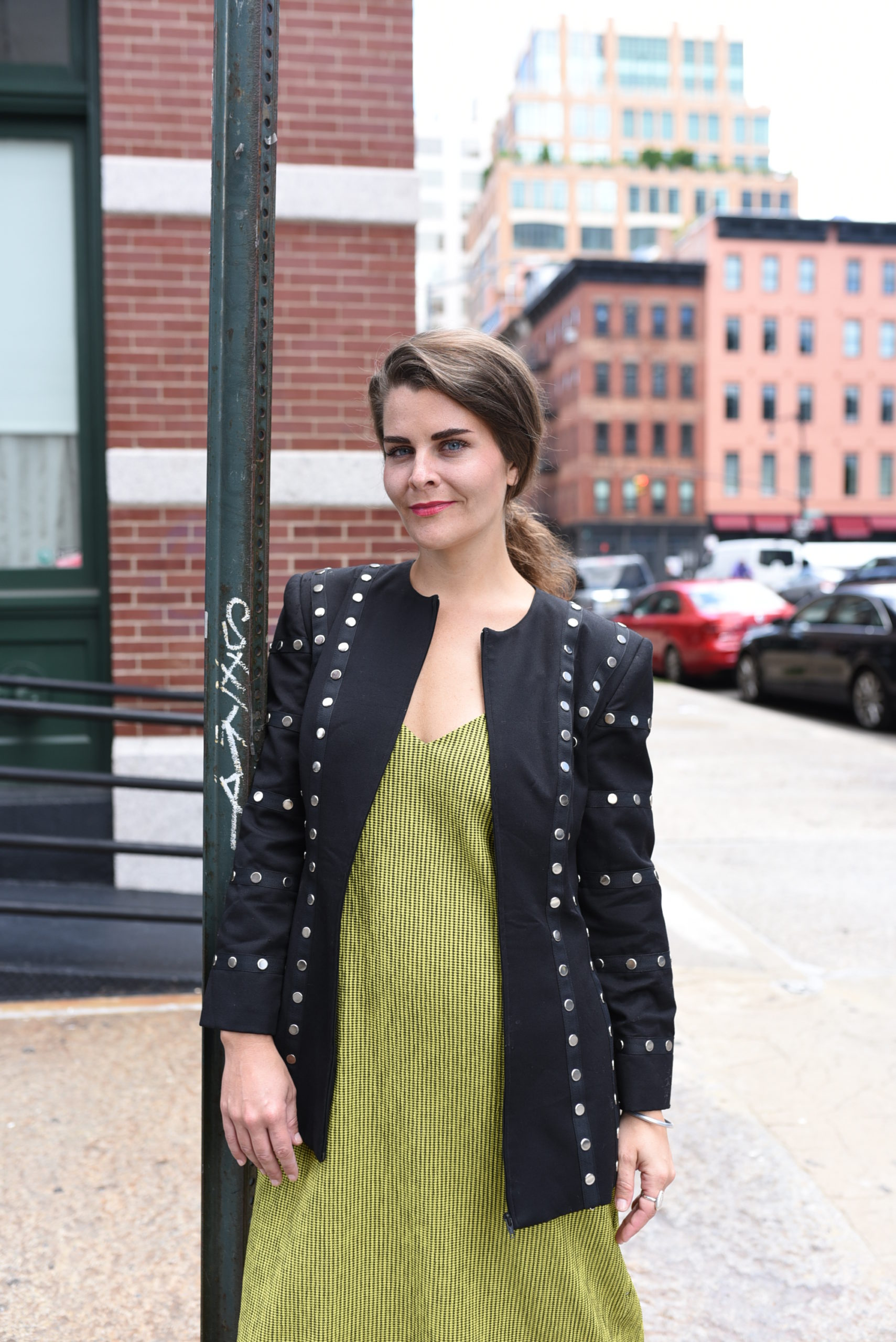 Brianna began her career as a Business Development Executive at an e-commerce startup. She later moved to Amazon, where she continued to work with startups and SMBs. This is where she was able to learn, grow, and identify one of the biggest pain points of small businesses – hiring and retaining hires.

After much exposure and leaving an impressive track record in sales at Amazon, Brianna started her entrepreneurial journey in 2016 with CrewBloom. CrewBloom focuses on matching the top 2% global sales and support professionals with start-ups and Fortune500 companies. Starting from a single target market, the Philippines, CrewBloom was able to expand its market reach to over 19 countries globally. In addition to her role as a co-founder, she enjoys coaching Special Olympics, running, and spending time with her dog. She is particularly proud of her recent completion of the Antarctica marathon, which made her the first diabetic to run a full marathon on all seven continents.

Many have described Brianna as a passionate empathic leader and a go-getter. She strongly believes that there are talented people all over the world that are potentially invaluable assets to growing, onshore companies.

Why Brianna? In addition to her impressive experience with tech and building an incredibly profitable brand, Brianna and Jackie have built an incredibly strong bond as two young female entrepreneurs figuring out what works, and what doesn’t, and overall just being a constant support to each other as they grow their companies. Brianna is an absolute rockstar and we are so proud to have her on our board!